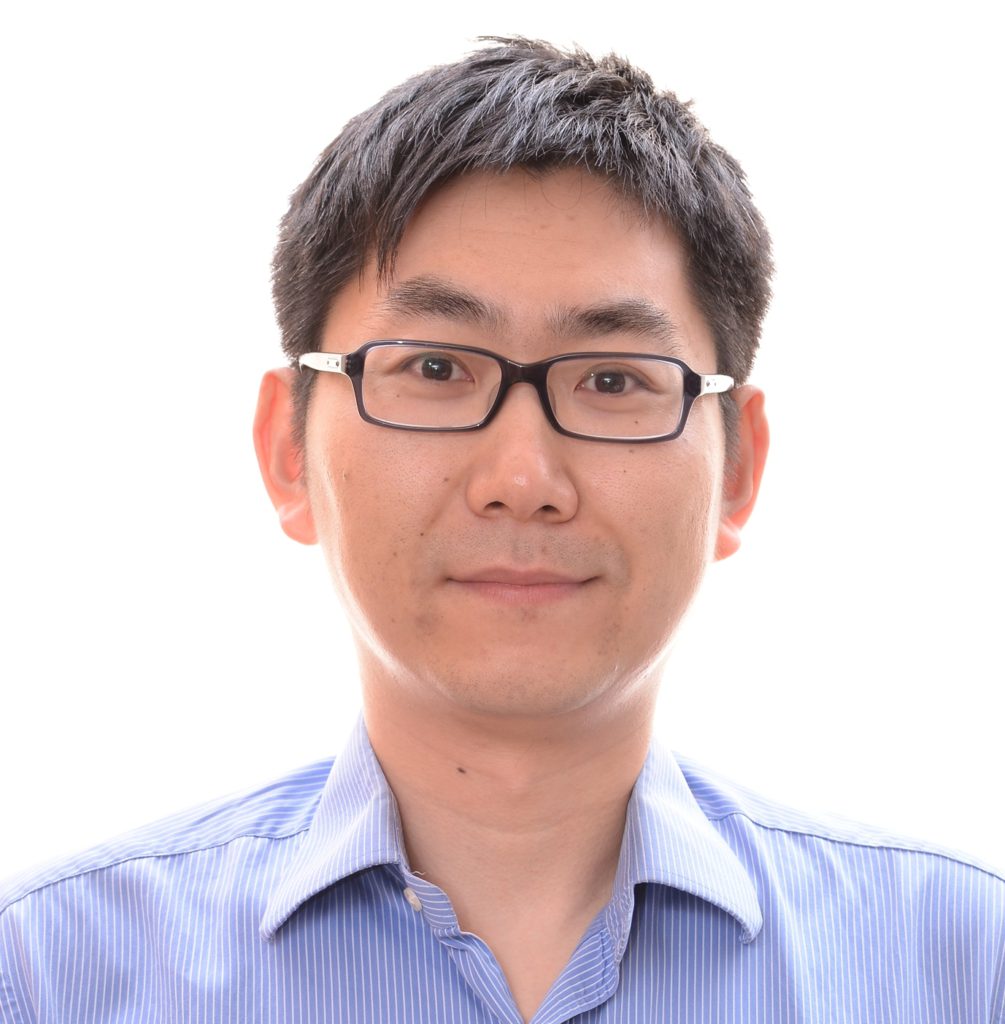 (Disponible en Français) Le Xia, chief economist for Asia at BBVA based in Hong Kong, analyses the economic relationship between Hong Kong and the Mainland China since 1997. He also reviews the future challenges waiting for the Fragrant Harbour for the next decade.

« The economic relationship with the Mainland China is going to strengthen. The Chinese economy is so vast. It is like a magnet. »

The Hong Kong GDP has grown by an accumulated 82 % since 1997. What has been the main driver?

The more integrated business relationship with Mainland China has played a decisive role in the lightning accumulated GDP growth of the HKSAR (Hong-Kong Special Administrative Region) during the last two decades. The Hong Kong activity still has its own cycles, however many of its components are closely linked to the Chinese momentum. The CEPA (Closer Economic Partnership Agreement) * introduction in June, 2003 – whereas Hong-Kong was particularly affected by the SRAS epidemic – has been one of the main engines of the income revival and increase in the region. The services (about 93 % of the HKSAR GDP at the moment) have been already one of the major constituents of the Hong Kong economy in 1997. However, during the last decade, their content and their expansion have been more related to the development of the Chinese activity. The three pillars of the Hong Kong services – with a structure widely adapted for the needs of Mainland China – are trade (about 23 % of the GDP), finance (17.5 % of the GDP) and real estate (about 11 % of the GDP).

How do you explain the Hong Kong popularity amongst the Mainland Chinese people, when they are engaging business?

The Mainland Chinese people took the reflex to choose Hong Kong as first stage, when they wish to forge business links abroad. They know that they can meet there all the international interlocutors they are looking for. The Fragrant Harbour provides them the full range of services they need. On top of that, they can evolve in a cultural environment in which they feel comfortable. They also appreciate the Hong Kong legal system, recognized on a global stage, which seems to them less unstable than theirs. The capital controls and restrictions in Mainland China also explain why the Chinese companies choose to use Hong-Kong entities in order to raise capital for their global expansion. The Hong Kong “Merger and Acquisition” (M&A) activity clearly takes advantage of this context, especially since China overtakes the United States in volume in this field (219.3 billion dollars of deals announced in 2016). 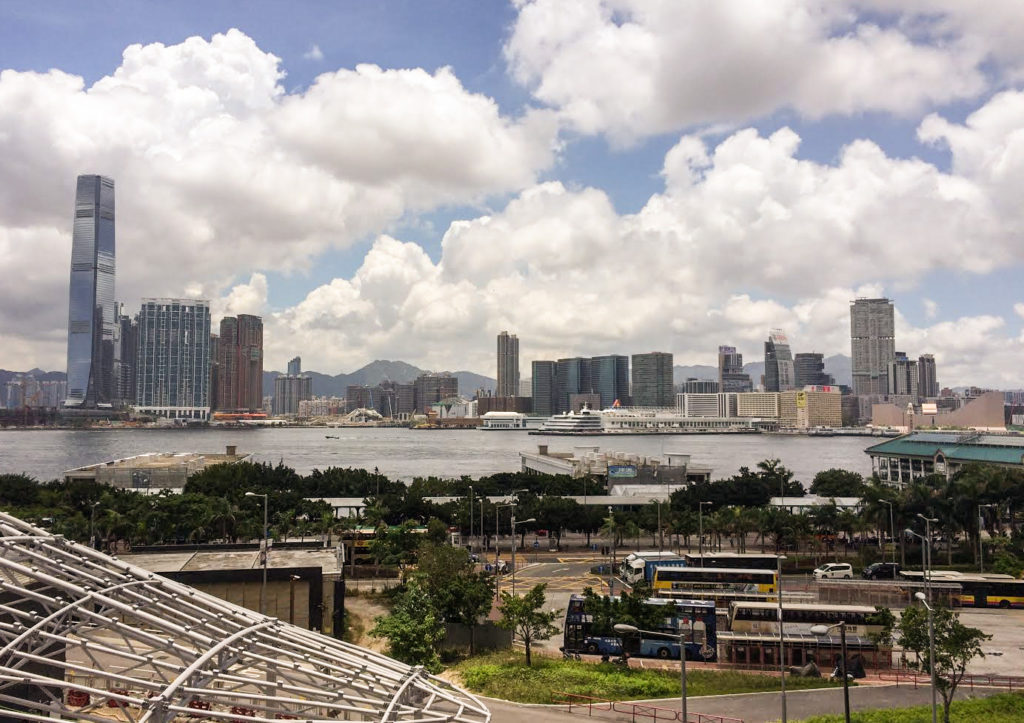 Is the economic relationship with the Mainland China going to strengthen?

I think so. The government tries to diversify the activity of the HKSAR however, the Chinese economy is so vast. It is like a magnet. The synergies with Shenzhen, in particular, may deepen. The exchange of talents may go further and the crossed investments may strengthen. Hong-Kong (with 7,5 million) remains the financing center of excellence whereas Shenzhen (about 12 million inhabitants), which could be qualified as the Chinese « Silicon Valley », welcomes numerous new technology company headquarters, as for example Huawei, Tencent, BGI, or ZTE.

Where is Hong Kong positioned along the 21th century Silk Road?

Hong Kong plays several key-roles in this Chinese initiative, like being the financing platform. As a global financial marketplace and a most prominent center of « offshore » Renminbi (CNH), the Fragrant Harbour has the expertise to raise the capital in dollars but also in Chinese currency. The HKSAR knows how to coordinate, to arrange, to value the different projects, to hedge the debt issued, to provide consulting services, of « due diligence », accounting, business law, etc. Hong-Kong also hopes to get some operational activities (especially the treasury) from the Asian Infrastructure Investment Bank (AIIB), of which it is a member. The second mission of Hong Kong is to connect and to facilitate the discussions between the Chinese and international actors, for the diverse targeted cooperations. In order to tighten the links between Hong Kong and the countries along the OBOR, the HKSAR government even assigned a part of its budget 2016-2017 for the financing of exchange programs between students (from 15 to 29 years old), organized by governmental organizations.

Could the Renminbi take the place of the Hong Kong dollar?

Not at the moment. Such a decision, eminently political, should answer a necessity. Now that Mainland China wants to spend its excess capital abroad, without the Renminbi being totally convertible, it needs the Hong Kong dollar to position itself on the international stage. As long as the Chinese capital markets will not be completely liberalized, the HKSAR will keep playing its role of « super connector » with the rest of the world, by keeping its own currency pegged to the greenback (within a range of 7,75 to 7,85 Hong-Kong dollar for one US dollar).

What is the major challenge of Hong Kong for the decade to come?

Reducing the income disparity, which continues to grow. According to the Census and Statistics Department, the Hong Kong Gini coefficient, based on the monthly household income in 2016, was 0.539. (The Gini coefficient is a number varying between 0 and 1, where 0 means the “perfect” equality and 1 means the “perfect” disparity.) By comparison, the Gini coefficient was 0.458 last year in Singapore, or, 0.296 in France in 2015. One way to reduce the rising disparities is to make the living more affordable by facilitating access to housing. It is the major challenge, the government of the new HKSAR « chief executive », Carrie Lam, must focus on. Until now, the measures taken in order to stop the sharp rise of the property prices haven’t really worked. It is true that the task is not easy, facing a steady demand for real estate, on both residential and office sides.

* CEPA : Introduced in 2003, the Closer Economic Partnership Agreement is a free trade agreement concluded by the Mainland and Hong Kong, in order to accelerate the economic integration between both places. It confers many advantages (tariffs, various trade and investment facilitation) to the companies, especially to the Hong Kong service suppliers, entering into the Chinese markets. The CEPA has recently been enhanced (06/28/2017) in order to promote economic and technical cooperation between the two markets and to support the respective investments. http://www.tid.gov.hk/english/cepa/index.html