(Disponible en Français) Creating harmony, the key of success. « They understand nothing! » often claim the new expats in China’s lands. Few restrict themselves to express a certain annoyance when they describe their common works with the Chinese teams they have just integrated. Is this kind of exasperation justified? Of course, not. In order to avoid misunderstandings and deadlocks, the first move of the newcomer in China is to be aware of the different perceptions. As a foreigner in the Middle Kingdom, he has to adapt himself and to learn how to communicate in order to… be understood.

At the best timing

The strategic vision and its implementation at the diverse levels of the companies are very different also. Whereas the French culture – known to be Cartesian – is characterized by the rational thinking, in China, the way people reason grants a large part to intuition. The Chinese strategic reflections could be described as an art of the perspective.“They include the largest possible number of elements, without ever locking themselves into a demarcated perimeter. From a French point of view, the Chinese logic may appear confused, unresponsive. Nevertheless, it is the one of the game of Go. It is intended to adapt itself to the chaos, to a world of constant change,” stresses Eric Tarchoune. On top of that, in China, things get done at the “best timing”, that is under the most favorable circumstances. According to this opportunist logic, it seems unwise to determine accurately and way in advance any action plan. Everything can be ready, however, nothing will be started “as long as the chief will not give the green light. This decision depends on his will and on his timing,” notices the founder of Dragonfly Group. While the Westerners look at the time in a linear way (with a starting point and an end), the Chinese actually live it like as a series of cycles, without trying to incorporate a duration concept. A redundancy without fixedness and for the eternity.

Is it possible to associate these two cultural perspectives and to match them? Yes, absolutely! For example, a French executive who would like to meet the deadlines for the ongoing projects, has “to break down the tasks and to put rhythm into their executions, while adapting himself – or herself – to the frequent changes due to the strong response capacity of his – or her – Chinese team,” answers Eric Tarchoune. This process has to be accompanied by regular explanations as for the final goal to reach. “It is necessary to ask questions regularly in order to make sure that the message has been well received. It is also important to remind constantly the employees that they are allowed to take initiatives,” adds the professional. Creativity is one of their strengths, provided that they have obtained the approval of their immediate superior to whom they are very attached. 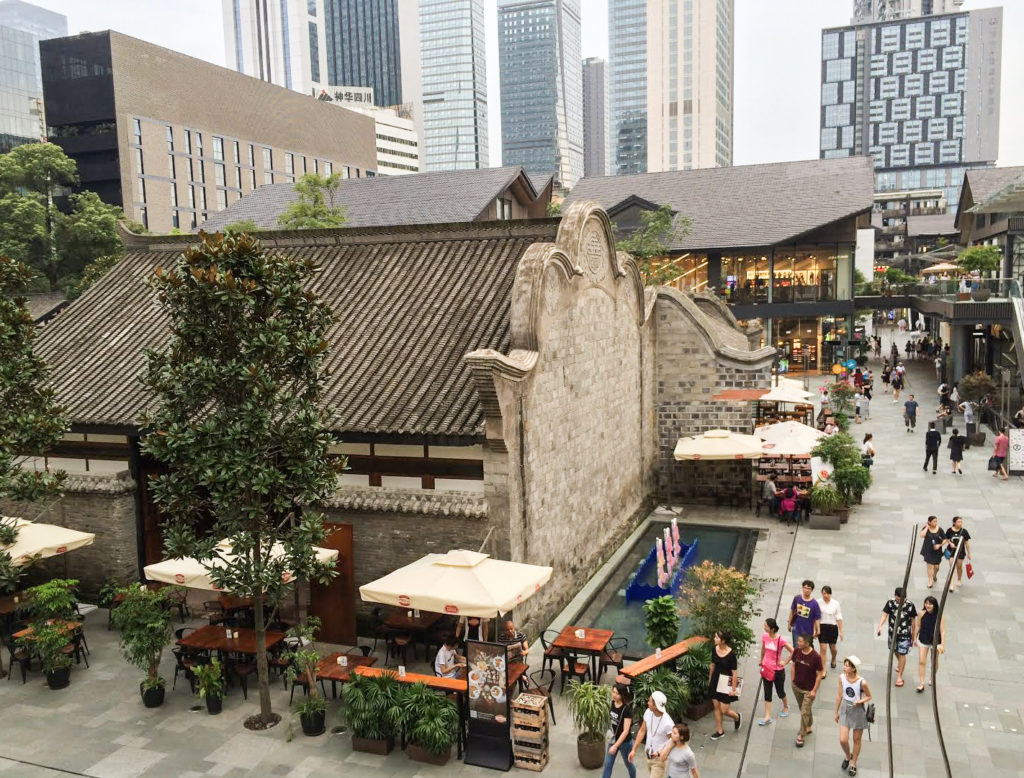 In the Middle Kingdom, the role of the team leader, who has to take the lead, goes beyond the western style individualistic working relationship. He is the respected guardian of the social harmony within all the company. In addition, he invests himself beyond the professional environment. Sometimes, his influence extends to the employees’ family life.“Hiring a Chinese, it is like managing a whole group. His wife and his relatives are involved in his career. During recruitments, in some cases, we discuss with the family members and even meet them,” attests Eric Tarchoune. They ask about the salary, but not only. The position, the prospects for development within the company, the expertise development are among the elements that matter. In this respect, “in order to convince of the value of a training, we demonstrate that it is not only to be better paid. We explain that it is an investment granted by the company and a reward, so that the employee could keep improving. This approach « gives face », showing that the team member is recognized and encouraged,” explains Eric Tarchoune.

The path to prosperity

As soon as the harmony penetrates and prevails in the multicultural teams, the synergies are immense.”The Chinese and French cultures complement each other perfectly well. When they join forces, thanks to the respect for others and to the trust, they mutually inspire each other. Their fulfillment and potential strengthen,” observes the human resource adviser, who has lived in China for more than 20 years. The expert, who is always busy integrating Chinese teams in France or French teams in China, combats prejudice according to which the Chinese are closed to the outside world. He testifies: “Chinese people have a broad vision and know how to marry the opposite. They know how to detect the excellence and to take the best of what they observe. Then, they know how to adapt it to their roots. In a way, they are opportunists, a trump card in business development.”

Because of some cultural misunderstanding, it would be a pity that the young French expats missed such a great opportunity to widen the field of their possibilities, to live an adventure, very intense but so enriching.

«The Chinese people expect a true human investment, equal to their own involvement.»

Founder and managing director of Dragonfly Group, a human resources consulting firm, Eric Tarchoune is living in Shanghai. Based in China for more than 20 years, he gives advice to turn the Chinese professional life into a success. (…) (Disponible en Français)