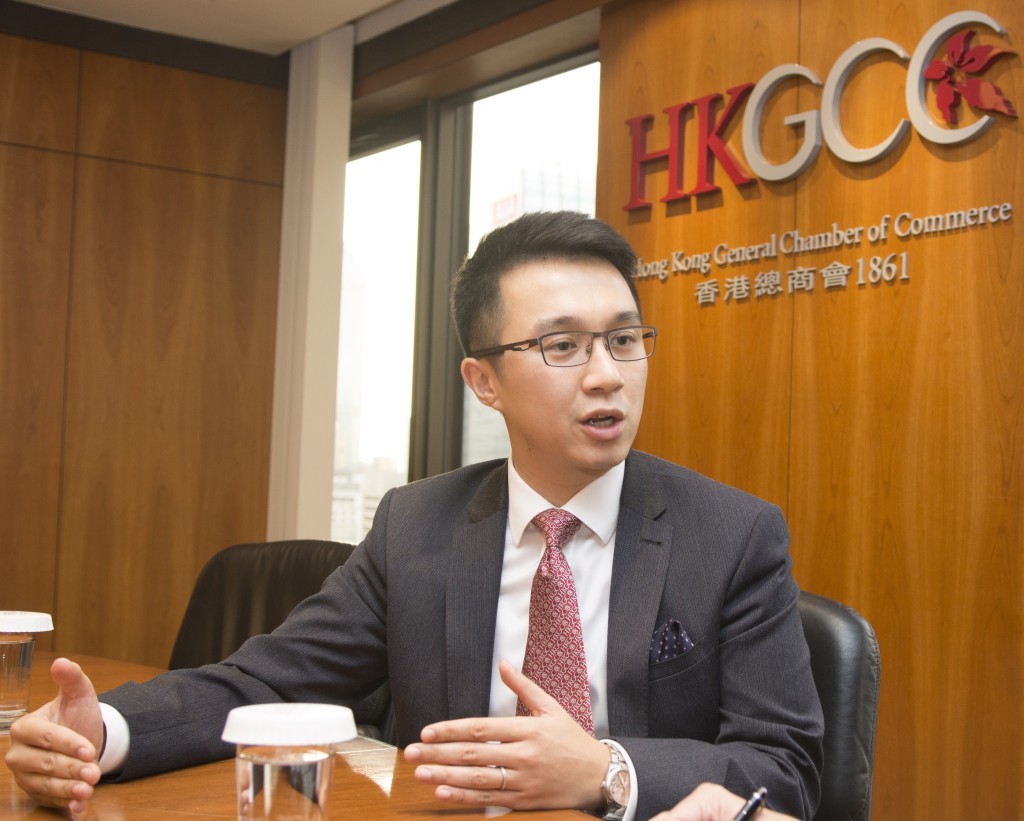 Can interest rates be cut again ?

At the end of August, the People’s Bank of China (PBoC) cut interest rates for the fifth time in 10 months. The one year benchmark lending rate was cut to 4.60 % and the one year benchmark deposit rate is now at 1.75 %, pushing real interest rates to negative territory (2 % inflation in August). If negative real interest rate becomes a renewed trend, this would encourage households to consume more and companies to invest more. Going forward, investment will continue to be the key to growth, while private consumption’s contribution to GDP will keep growing, albeit at a moderate pace. On the other hand, while real disposable income is still increasing, it is rising at a slower rate than before and, thus, we may see slower consumption growth than before. In addition, the Chinese stock market turmoil earlier this summer has weakened investors’ confidence and the subsequent negative wealth effect may not support a « U-shape » recovery of the economy. That being said, if there are no apparent signs of recovery, the authorities still have the option to launch further easing measures on the monetary front while keeping its targeted-stimuli intact.

How do you analyze PBoC intervention regarding Renminbi (RMB) ?

The PBoC has let the RMB depreciate on August 11, as an attempt to modify its rate-fixing mechanism. The objective of this intervention was not so much to support the economy through currency depreciation, but to allow the yuan to become more reflective of the market value. For the currency’s possible inclusion in the SDR basket (« Special Drawing Rights »), such modification of the daily reference rate setting mechanism was decided to better fit the recommendations provided by the IMF. Nevertheless, this intention and the subsequent movements have been misinterpreted by market. With the timing of the announcement, investors and market observers were caught by surprise, and it has led to high volatility in global markets, which is evident to be far beyond what was anticipated from such adjustments.

What do you expect from the plenary session of the Central Committee of the Communist Party of China ?

The design and elaboration of the 13th Five-Year Plan of National Development (2016-2020) will apparently be the key topic. Ongoing reform priorities will be unveiled, which will likely include state-owned enterprise (SOE) reform, financial reform, and the continuation of RMB internationalization, among the other topical issues. On top of that, the expansion of other efficient financing channels, such as the bond market development, could be on the agenda. We also expect more elaboration on the  » Belt-and-Road Initiative » from the plenary session. Other items could include sustainable development, urbanization, continuation of the successful anti-corruption campaign, and continuous effort against pollution.