(Disponible en Français) The founder of the School of Marriage Education in Hong-Kong, Patricia Graff-Tse defies the strong tendency to divorce among Hongkongers but also among the expatriates. « It is not destiny! » she tells. Far from worthless, her work of preparation for marriage and her coaching for the couples in search of a new breath, done in a positive atmosphere favourable to the personal projects’ emulation, address a genuine need. At the Fragrant Harbour, the number of divorces has reached 20 075 in 2015 (according to the last statistics of the Census and Statistics Department), to compare with 6 295 in 1991. Nevertheless, « the hope of the young Hongkongers to make a lifelong commitment is huge, as I observed on the recent “Hong Kong wedding fair », at the Hong-Kong Convention and Exhibition Centers, » comments on Patricia Graff-Tse. And they are still many to take the step. The wedding ceremonies have totaled about 7 for 1 000 people every year for over a decade. Unfortunately, the heat of passion during the first days of the Hongkongers’ unions is not enough to keep the flame burning over time.

What are they missing? Moments and happiness together, some common activities with shared pleasure. Tireless workers, the Hongkongers multiply the hours spent at their office. On top of that, the new technologies are invading their private life. It is encroaching on the time that should be allocated for discussion. During the dinners in the city, the Hong Kong residents who forget their « iPhones » are very rare. Those, who remove it under the table in order to focus on their guest only, are even rarer. 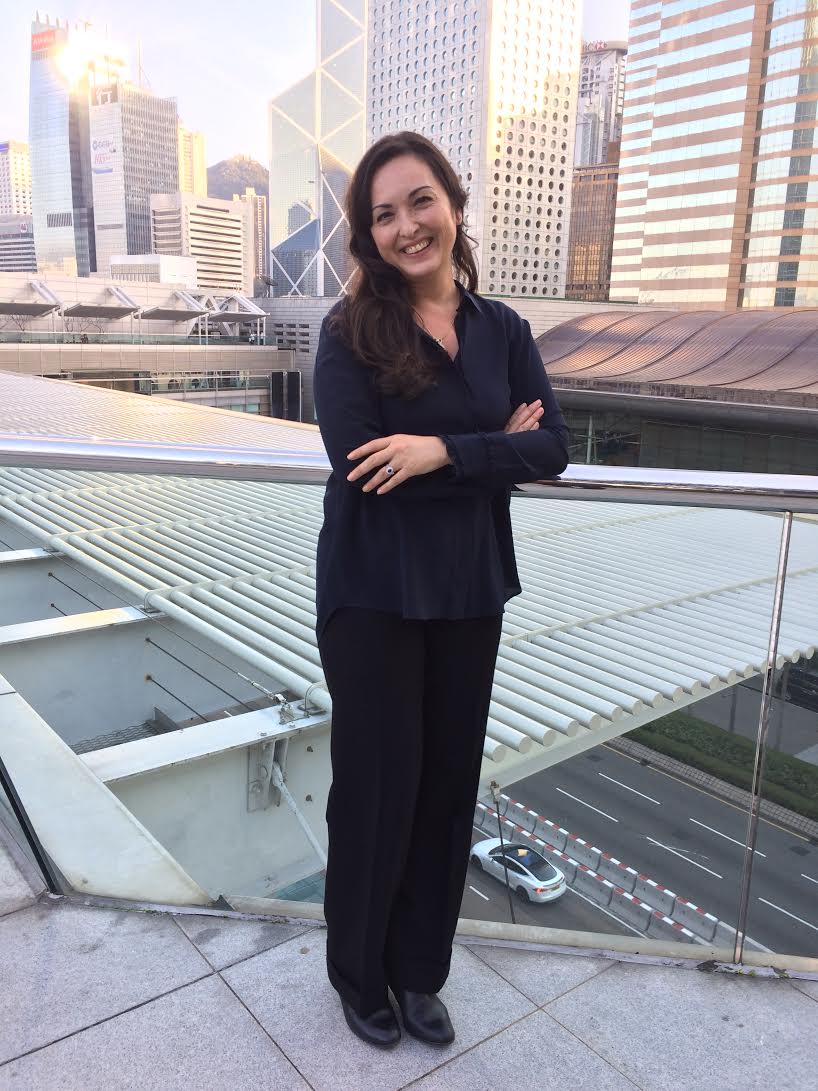 As for the expatriates, they have to overcome many obstacles coming from the radical change of their life. Patricia Graff-Tse knows how to help them too. She understands all the better their situation that she is one of the numerous French couples who have settled down in Hong Kong. She noted that the estrangement of their former comfort zone may cause a sense of isolation. This may increase the need for the partner support, who may not show himself (herself) available, working harder in order to meet the challenge of a new job. The infidelity risk is also higher because there can be a lot of temptations. Rebuilding its social network requires more socialising, drinking in different circles, « meet up », etc. On top of that, the business trips can be numerous, due to the unique Hong Kong positioning, an international ultra dynamic platform between the mainland China and the South-East Asia. The state of mind of the spouse, « who has followed », has to be taken seriously, especially if she or he thinks that their career has been sacrificed. This kind of approach may create tensions. The one staying at home « tends to have unrealistic expectations for the one working at the office. Many women feel misunderstood by her « very busy » husbands. Often, they are raising their voices: It is not because I have a « helper » that I am on perpetual holidays! » says Patricia Graff-Tse. She notices: « The women frequently think that it belongs to the men to make them happy. Not at all, the women have to be full-blossomed from their own resources, rich and infinite. Rather, I would say that their men can make them happier.”

The school of happiness 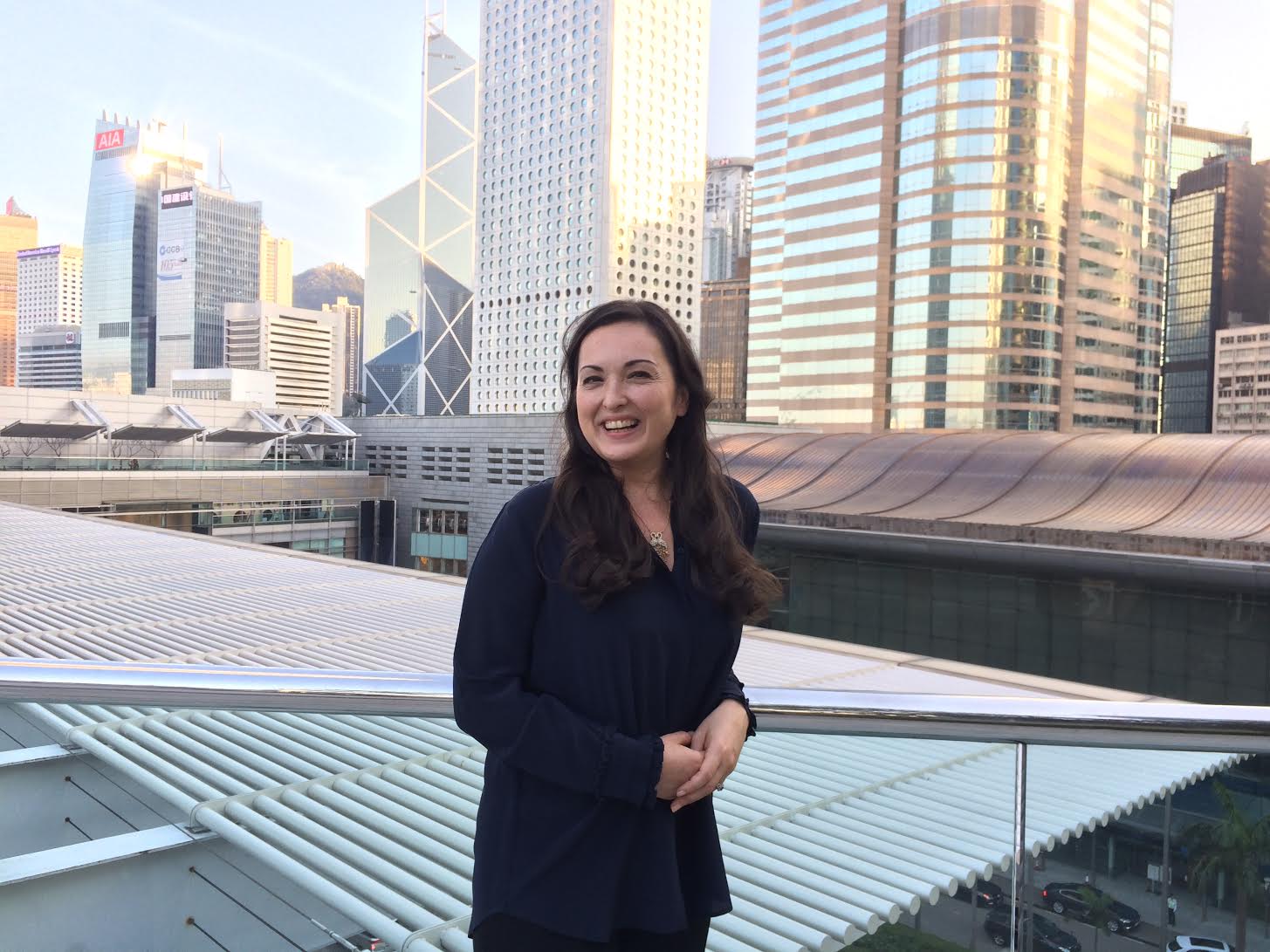 Why do we need to save marriages at all costs? « Because a happy marriage gives a strength, a creative energy which spreads on everything we undertake. As I was able to notice it repeatedly, divorce, inversely, has devastating effects, in particular in multicultural families and when children are involved, » Patricia Graff-Tse testifies. She remembers her experience at a Hong Kong law firm, where she witnessed many divorcees putting unrealistic hopes on their lawyers regarding their personal or professional life. “Truth is, not much exists on the ground to support those thinking about divorce or the divorcees to get back on track, during the period of big transitions. I wanted to fill that gap.« This is how, empowered by her legal and business background, Patricia Graff-Tse became an enthusiast entrepreneur of Hong-Kong, where she is living since 2008. Accredited mediator (legal dispute resolution) by the Centre for Effective Dispute Resolution (CEDR), she managed to obtain a whole series of certifications related to the marriage and the divorce advice. Thanks to these further degrees and to the nurturing of her idea, Patricia Graff-Tse has formalized and built her complete offer since 2014. It includes the preparation for the first or second marriage as well as relationships enrichment and divorce prevention for married couples. 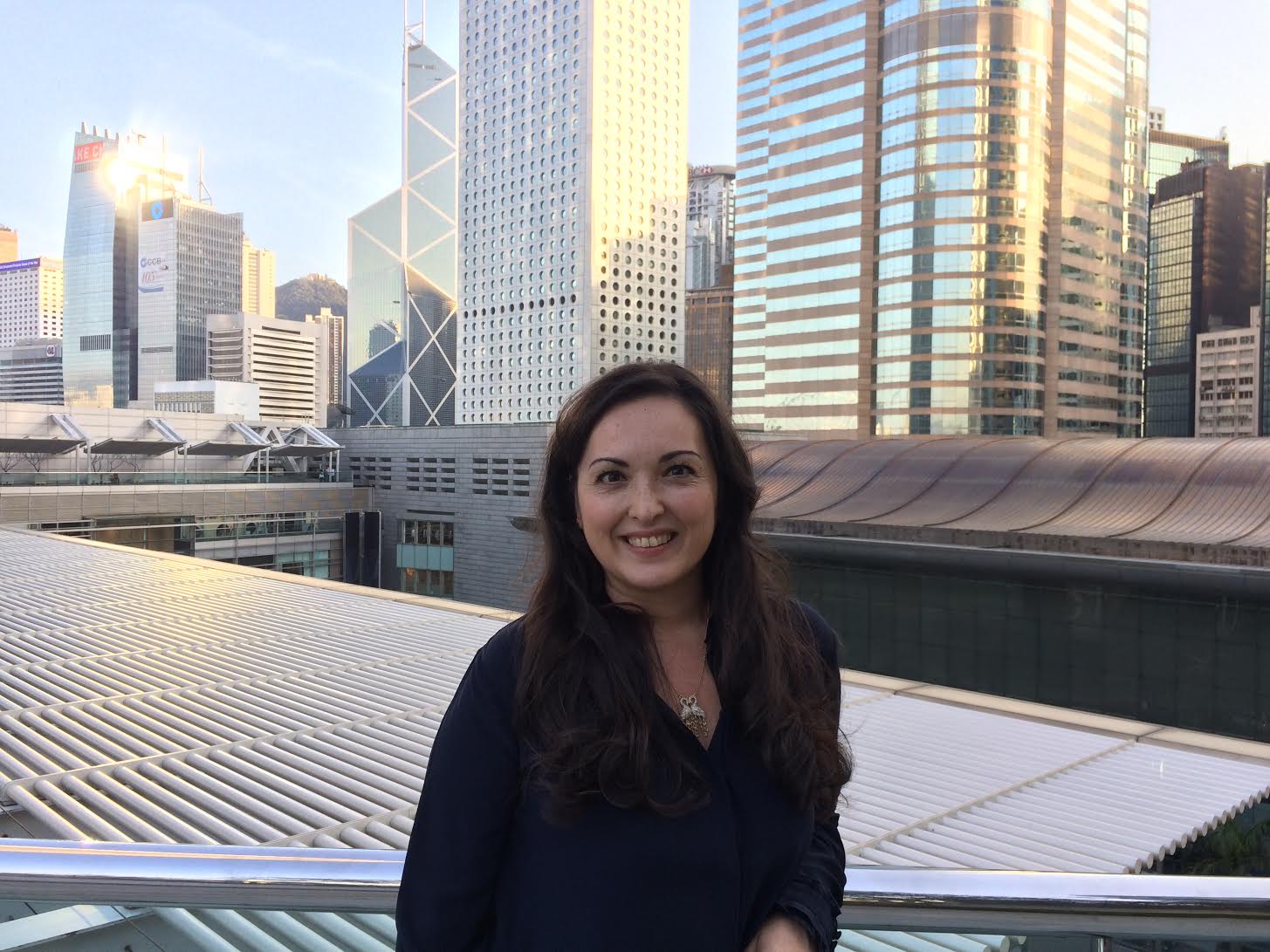 At the Fragrant Harbour, the relevance of the services offered and Patricia Graff-Tse’s professionalism, who knows how to build a confidence, have not gone unnoticed. At the moment, the School of Marriage Education is being courted by private banks, law firms and family office professionals, seeking to avoid any divorce puzzle (very expensive, usually, and a source of family heritage dilution) for their wealthy customers. Another business development tool of Patricia Graff-Tse’s school is to propose the marriage preparation course, as a wedding gift to be offered to the couple by their family or their friends. She also intends to collaborate with Hong Kong upper-class hotels that are hosting wedding receptions. « These luxury hotels will be given the opportunity to offer the preparation class as a wedding gift for the bride and groom who have chosen their facility, » the coach specifies. The marriage education is one of the best ways to avoid the divorces : Couples that underwent a premarital education experiment a 30 % decline in the likelihood of divorce over five years. According to Patricia Graff-Tse, « this premarital education answers a need of the contemporary society, characterized by the explosion of the family unit. This phenomenon is an obstacle to the passing of knowledge and values from the Elders to the younger generations. Consequently, the modern woman is rarely aware of the modern man’s needs, and vice versa.”

Money does not buy a happy marriage

The marriage preparation classes keep the coach busy from January till August. From September, she rather dedicates herself to the long-term married couples’ enrichment and conflict management, which, most of the time, “arise after the summer holidays or after Christmas. Used to go through life on their own, many couples do not know how to live together anymore, nor to accommodate their pace of life, » the founder of the School of Marriage Education explains. To help them revive their daily lives and build a compelling long-term vision, the School offers two options: Either an intensive in-person training (for one afternoon or a whole weekend), or, a monthly support over 6 months by “Skype”.

One final recommendation to the brides and grooms? “Invest more in your marriage rather than in preparing for the wedding, » advises Patricia Graff-Tse. It must be noted that the more the wedding is expensive for one’s budget, the less the marriage tend to last. On the other hand, the more the bride and groom are surrounded, with important witnesses to make a commitment, the better the marriage works. A way to honour their sense of commitment. 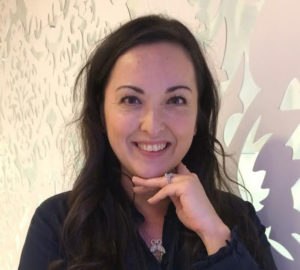 The School of Marriage Education

« A happy marriage gives a strength, a creative energy which spreads on everything we undertake. »